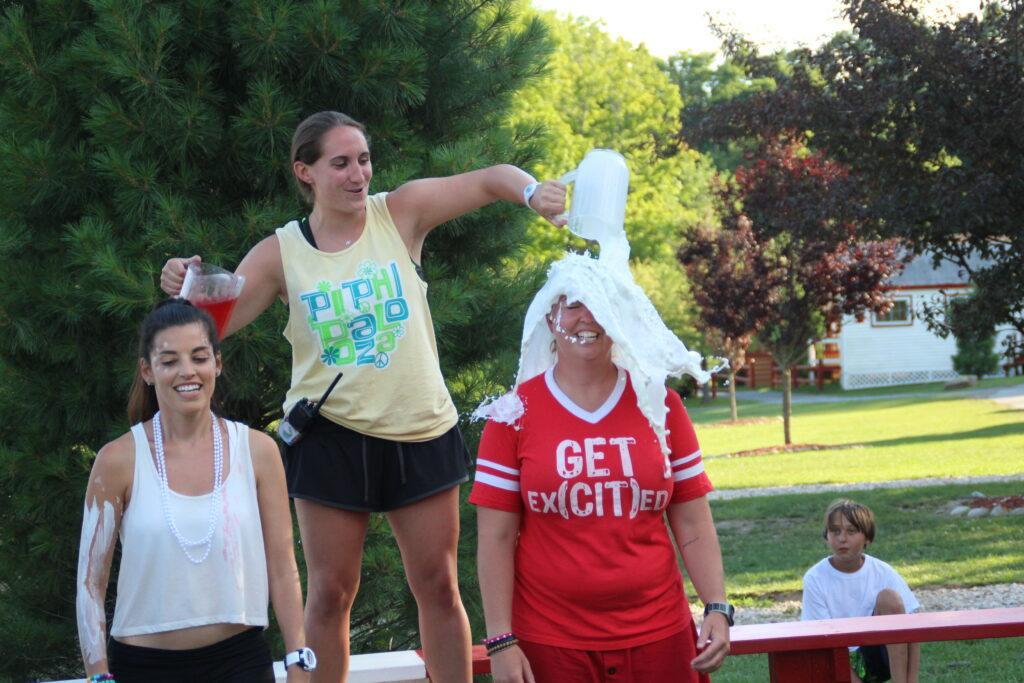 We have just passed the halfway point of Color War and the campers, staff and officers are continuing to enjoy the competition.

Today we witnessed an amazing day of events including:

During the Evening Lineup, the 2016 female generals were called up to “Endure the Pour”. Last year’s Red Buccaneers Color War general Sam Pelinger was honored to conduct the pour in which milk covered the red team’s general, indicating a continued lead for the White Empire.

Day 3 saw our traditional Rope Burn as the main evening event. After a very dramatic contest and one of the most intense events this Color War, the White Force emerged victorious! 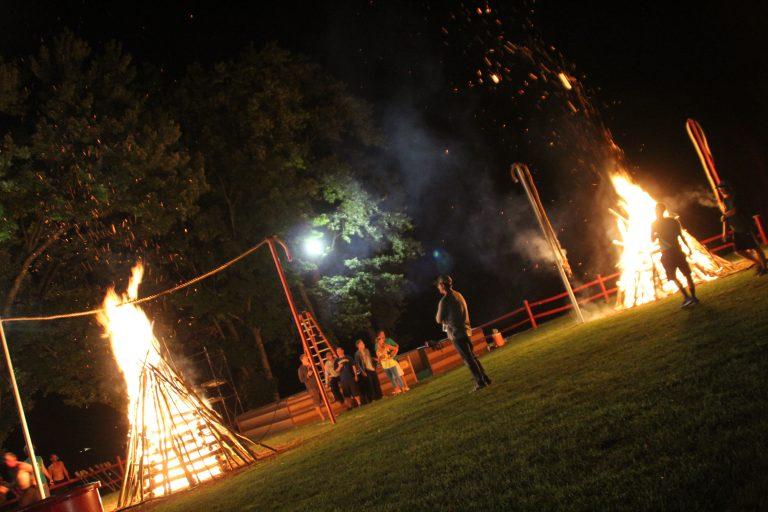