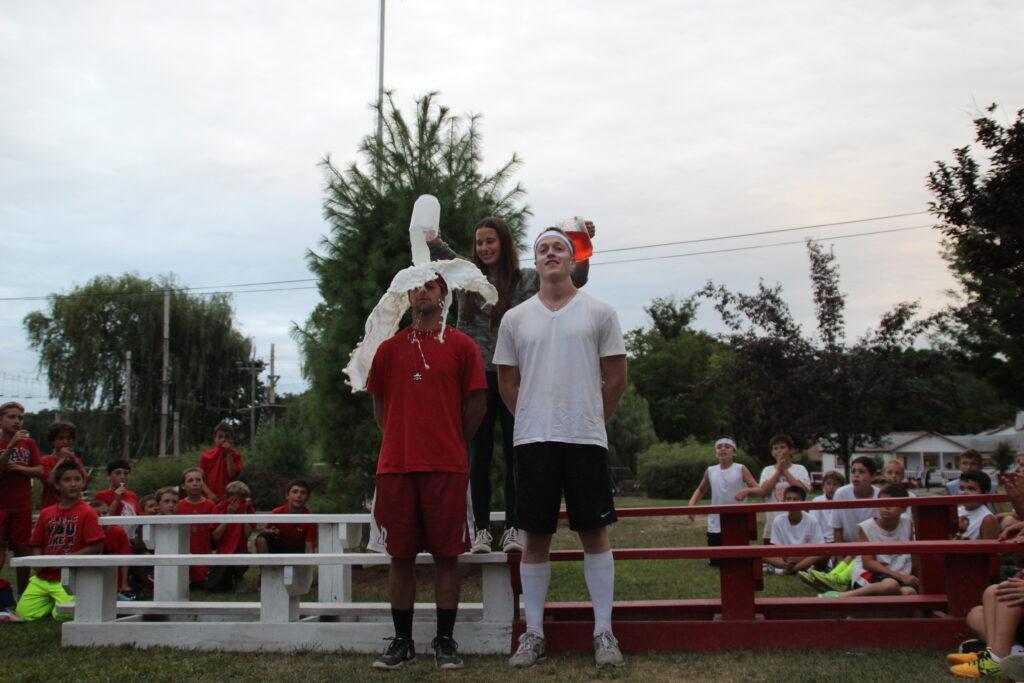 Another wonderful day of Color War activities at camp. We are nearing the end of it and the Pontiac spirit overwhelms with red and white passion at every moment.

White Armada and Red Buccaneers are working so hard to become the winners of this 2015 Color War! In every game, every camper, every counselor and every general is giving everything they have to move the score in their favor.

Girls Apache Relay: Every female camper was set up and ready for the almost 200 event relay. Campus was cleared and the excitement was palpable. The Apache saw a great competition full of cheering and after a great event lasting over an hour, Red crossed the finish line only 10 seconds ahead of White.

Boys Apache Relay:  An hour and a half after the girls completed their race, every road again was cleared and every male camper had a specific event to win. All stations were set up all around camp. The race started very tight and neither team allowed the other one take the lead for too long. After an incredible back-and-forth performance by both teams, the White Armada Took the lead for good late in the race and ended victorious.

At tonight’s line up scores are very tight: fewer than 30 points out of almost 7,500 total points awarded separate the teams with White Armada in the lead for the moment… 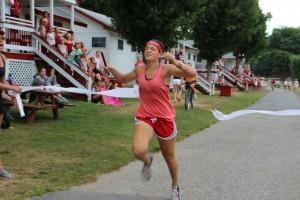