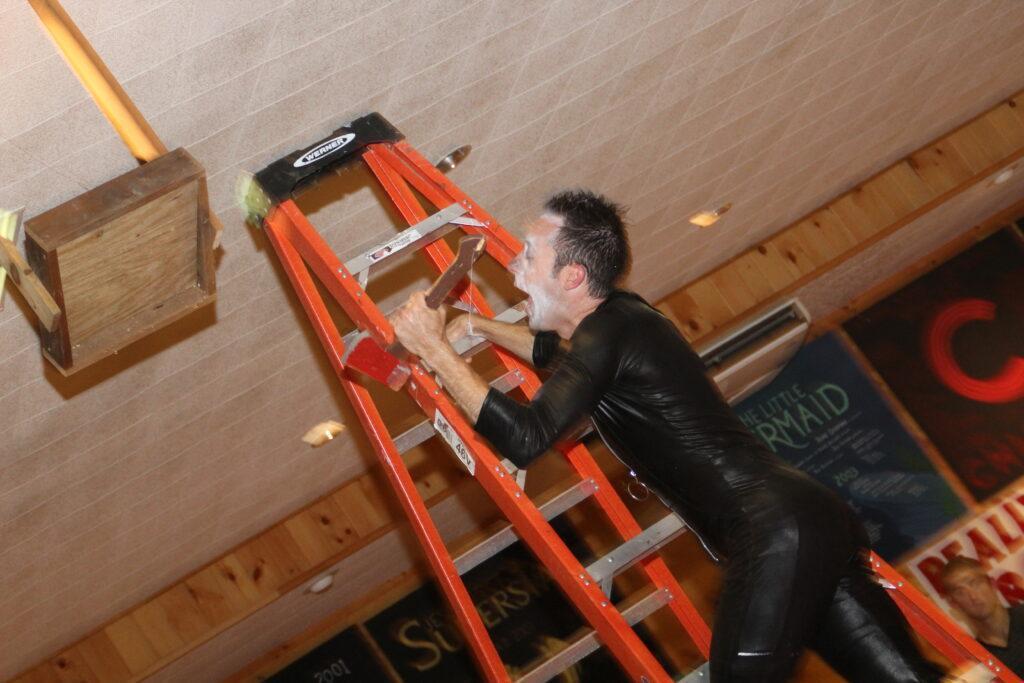 Today was a very special day for Camp Pontiac. This morning, we started on boys side with the Color War Lower Camp Swim Meet where every camper in the lower divisions gave everything they had to earn points for his team.

Later today, we had the Girls and Boys Boating Regatta; campers had a fun time competing side by side kayaking across the lake.

In the afternoon, the Braves engaged in a competitive baseball game at our new Polo Grounds, while Middle camp had an amazing Lacrosse game on heaven fields. Nearby, at the same time, representatives from both Red and White closed in on locating the elusive hatchet. Ultimately, the Red Buccaneers hatchet hunters team, after a fourth day of a tough clues, finally found their prize hidden in the woods by the field, concluding an exciting Hatchet Hunt. 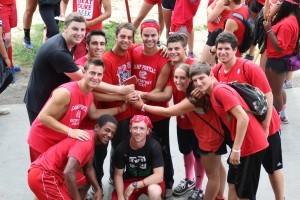 Tonight, after five days and one of the greatest and most intense Color Wars we’ve had in years, Camp Pontiac came together in the Playhouse for Color War Sing. Red took the Alma Mater while White ended up winning the overall Sing competition with an epic March. In the end, after four days of the White Armada leading the Red Buccaneers, it was Red who emerged victorious by the slimmest of margins!

Congratulations to both teams for an amazing performance!