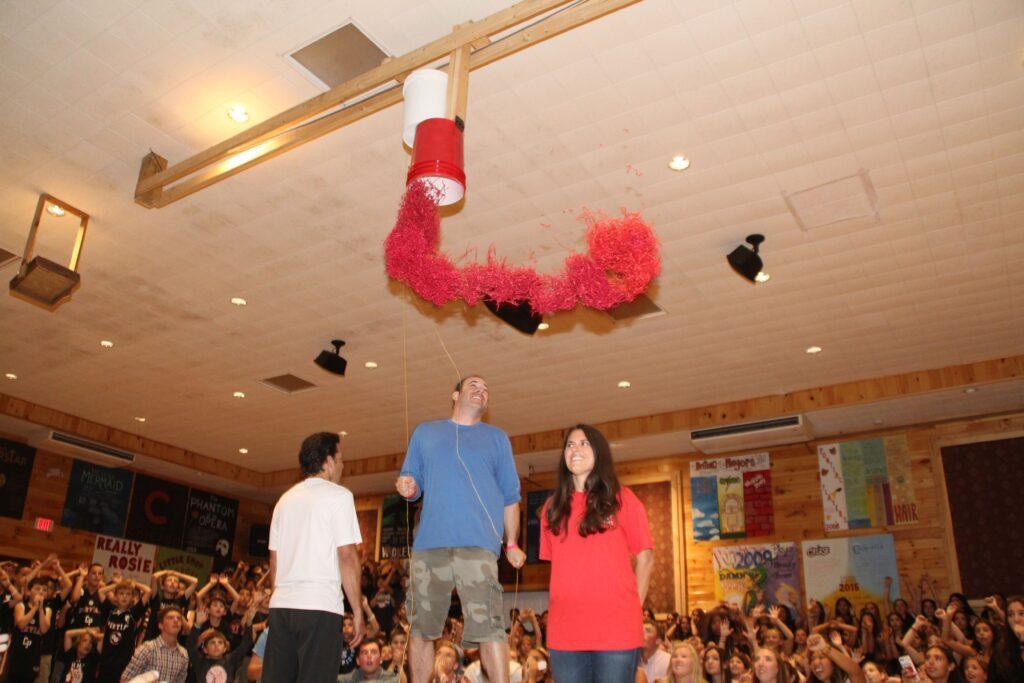 Color War is over and we have a winner! Red Sheriffs won! It was an incredible five days thanks to Michael Bongino and the Casbah crew. It was certainly a close competition. Before the day’s events began, white was up by 45 points. Today, the girl’s red team swept Apache as well as the Counselor Apache. But the boy’s White Chiefs came back to win Apache. As the night began, both sides brought so much spirit into the Playhouse. Red Sheriffs won march, while the White Chiefs won Alma. 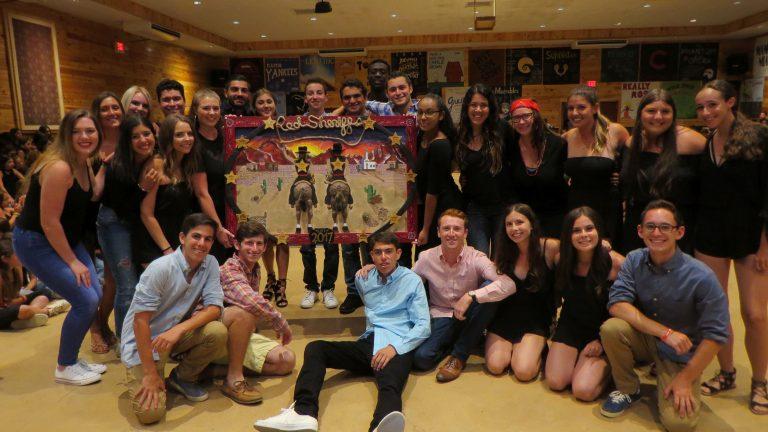