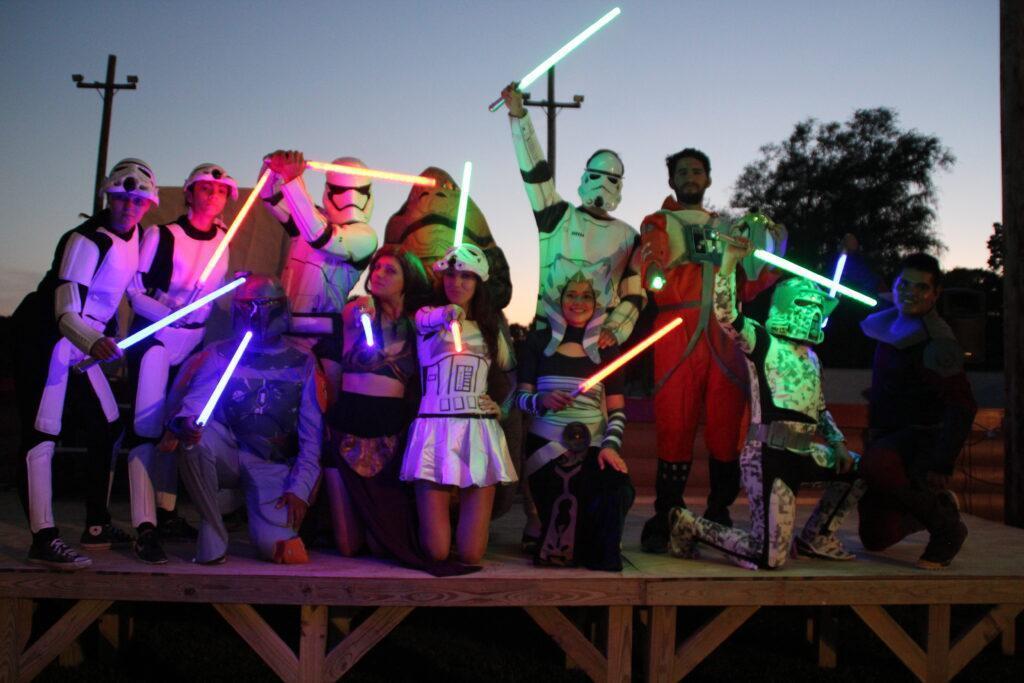 Today was one of the funniest and busiest days at Camp Pontiac.

This morning we started on Girls Side with a “Gitchy Gummie” All Female campers had an amazing relays competition around camp.

On the boys side we had the “College Game Day” finals, after weeks of great sports competitions, sportsmanship, cheering and a lot of passion. We congratulated the Maryland team, who ended up taking the first place trophy.

After a great day of fun, sportsmanship and a tasty dinner, CIT’s had their traditional Color War fake out who unknowingly gathered all campers at Fenway for the actual break out.

White Force and Red Empire are the names for the teams, the best for both!! 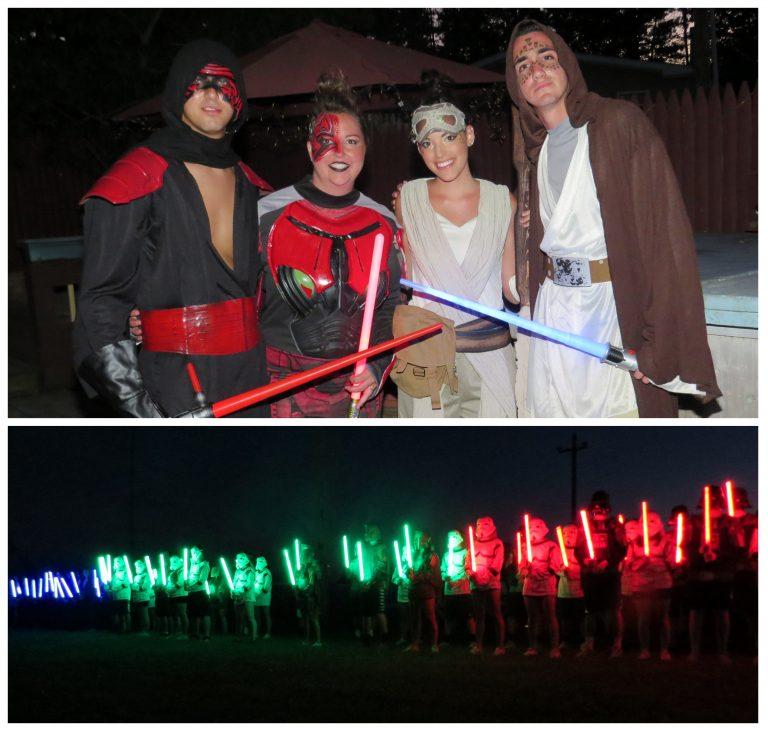