Look no further for a basketball sleepaway camp. New York State and Nassau County Hall of Famer, Coach Walter “Wally” Bachman directs 10 instructors in our incredible basketball summer camp program. Among these experienced instructors are Jimmy, Kenny, and Ricky. Jimmy is a New Haven Hall of Fame basketball player, while Kenny and Ricky were on the United States National Team for the Maccabiah Games.

Our basketball clinics cover passing, shooting, dribbling, defensive drills, perimeter play, and how to handle realistic game situations here at our East Coast camp. Outside of clinics, Wally and his staff are busy during rest hours giving private lessons to any campers wishing to expand their skills. Our campers take to the courts in our competitive intramural league games to put their newfound knowledge to the test. Inter-camp games get even more competitive as our players represent Pontiac against other New York summer camps and more, but we don’t stop there! Camp Pontiac also has travel tournament teams for those looking to participate in a higher level of play. Regardless of experience, we focus on inclusion and allowing all campers to be a part of the game. 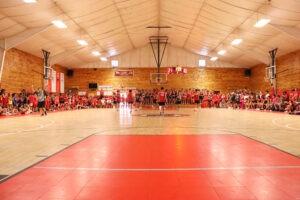 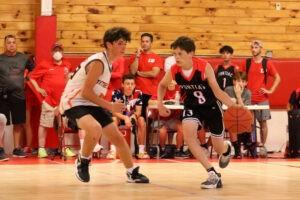 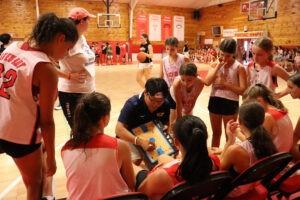 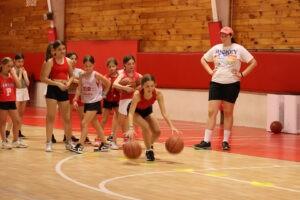 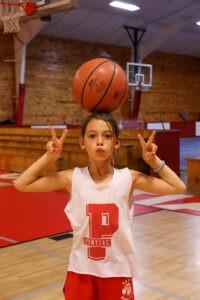 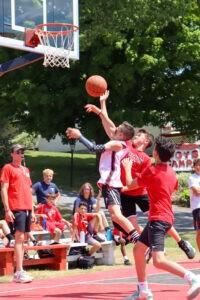 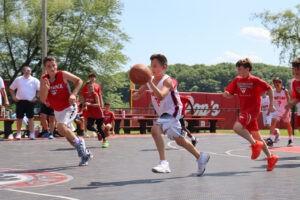 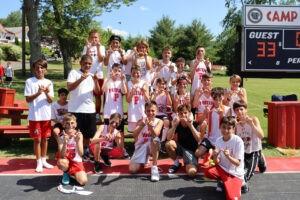